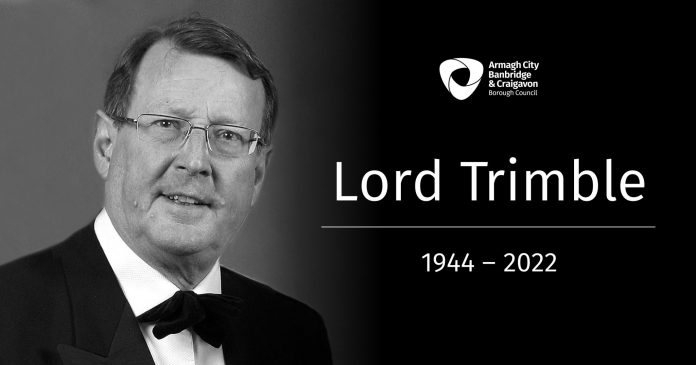 The Lord Mayor of Armagh City, Banbridge and Craigavon Borough, Councillor Paul Greenfield, has opened an Online Book of Condolence for the residents of the borough to extend their sympathies to the family of Lord David Trimble, former First Minister of Northern Ireland and Ulster Unionist Party leader. Lord Trimble was instrumental in the negotiations that led to the Good Friday Agreement in 1998, and won the Nobel Peace Prize that year for his honourable efforts.
Lord Trimble was also a Member of Parliament (MP) for Upper Bann from 1990 to 2005 and a Member of the Legislative Assembly (MLA) for Upper Bann from 1998 to 2007.
The Lord Mayor said, “On behalf of the citizens of Armagh City, Banbridge and Craigavon Borough, I would like to offer our sincerest condolences to the family of Lord Trimble on his sad passing. I hope this online book of condolence will allow our residents the opportunity to express their sympathy to the family at this difficult time.”
Click here to sign the The Book of Condolence.
The Book of Condolence will close for digital signatures on Tuesday 9th August 2022. 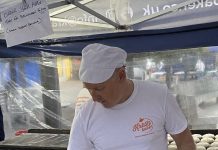 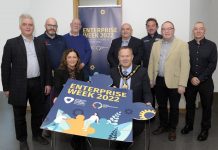 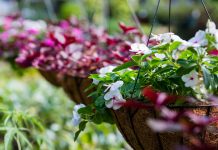 Krazi Baker comes out on top at the Annual Tiptree World...

Community groups – time is running out to apply for up...