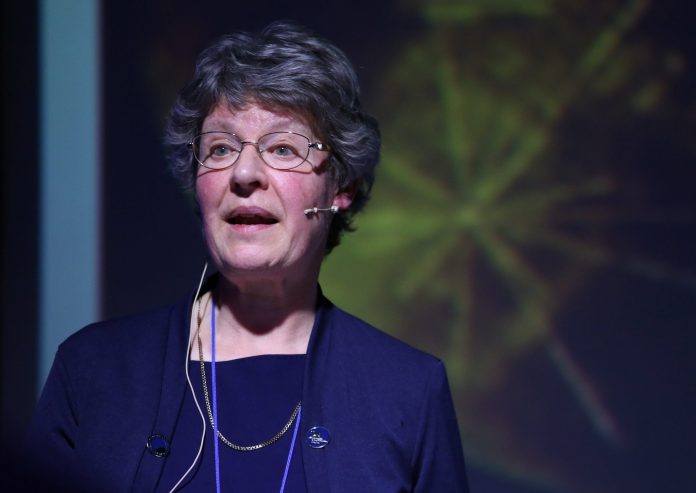 “As Lord Mayor of Armagh City, Banbridge and Craigavon I wish to express sincere congratulations to Dame Susan Jocelyn Bell Burnell on behalf of the people of the borough for her prestigiously awarded Copley Medal.

“Originating from Lurgan, Dame Bell Burnell is a leading light for female scientific exploration and development globally in the field of astrophysics, and receipt of the Royal Society’s oldest scientific award is highly fitting for the caliber of her professional endeavors. Dame Bell Burnell is most recognised for her work on the discovery of the first radio pulsars in 1967, one of the major astronomical advances of the 20th century.

“Dame Bell Burnell’s father was an architect who helped design the Armagh Planetarium, and the inspiration behind this project laid the foundations for her to pursue astronomy professionally. She is an exemplary ambassador for female scientists internationally, the astronomy profession, and for the people of this borough.”

Dame Jocelyn is recognised for her work on the discovery of pulsars, one of the major astronomical advances of the 20th century.

She becomes the second woman to be awarded the Copley Medal, joining past winners including Charles Darwin, Albert Einstein and Dorothy Crowfoot Hodgkin.

Dame Jocelyn said: “I am delighted to be the recipient of this year’s Copley Medal, a prize which has been awarded to so many incredible scientists.

“With many more women having successful careers in science, and gaining recognition for their transformational work, I hope there will be many more female Copley winners in the near future.

“My career has not fitted a conventional – male – pattern. Being the first person to identify pulsars would be the highlight of any career; but I have also swung sledgehammers and built radio telescopes; set up a successful group of my own studying binary stars; and was the first female president of the Institute of Physics and of the Royal Society of Edinburgh.

“I hope that my work and presence as a senior woman in science continues to encourage more women to pursue scientific careers”.

The award includes a £25,000 gift which Dame Jocelyn will add to Institute of Physics’ Bell Burnell Graduate Scholarship Fund, providing grants to graduate students from under-represented groups in physics. 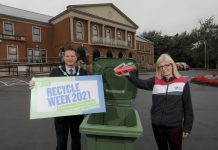 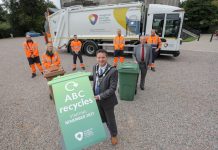 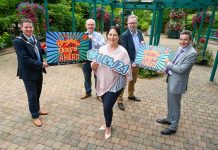