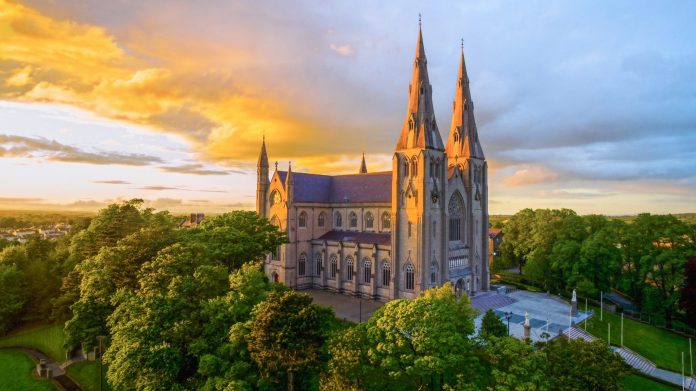 The UK City of Culture has officially released the names of all those cities competing for the coveted title in 2025, confirming Armagh City, Banbridge and Craigavon as a potential future winner for Northern Ireland.

The UK City of Culture – a competition run by the Department of Digital, Culture, Media and Sport every four years – announced this morning, Friday 20 August, that Armagh City, Banbridge and Craigavon, will be competing against a record 20 places from across the UK in a bid to become the UK City of Culture 2025.

Bids have been received from every nation in the UK as regions and groups of towns were encouraged to apply. Coventry is the current UK City of Culture 2021, while Derry/Londonderry secured the title in 2013.

“Armagh City and the wider borough is proud of its heritage and has been a centre of cultural and creative expression for over 7,500 years, provoking thought and keeping traditions alive for future generations.  Our borough is famous for its literature, music, visual arts, sports, science, orchards and rich home-grown produce, all of which are now ripe for sharing on an international stage.

“The UK City of Culture 2025 title would help spark a new, dynamic and broad-reaching catalyst for positive change for the people and place of Armagh City, this borough, and indeed all of Northern Ireland.  Aspiring to win this title will provide a platform to showcase our unique talent, our food, culture, history and so much more, and I look forward to supporting this bid by working with our business and community partners on this incredible opportunity”.

The Lord Mayor was also keen to congratulate all the other cities involved in the process announced today, saying:

“I would like to congratulate all the cities that have submitted bids and wish them all well as we start our City of Culture journeys together. The competition for the 2025 title is exceptional, and we will be competing against many prestigious cities and locations and so I urge everyone to get squarely behind this bid, take pride in our city and show your support to help us achieve this outstanding opportunity.  Our people, our place, our vibrant culture and unique heritage deserve this recognition”.

The next stage in the bidding process will be confirmation of those cities to make it to the long list, which is anticipated to be released in early autumn. The new winner will be announced next year and will be at the centre of the UK’s cultural spotlight in 2025. 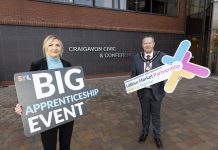 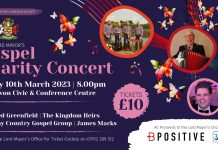