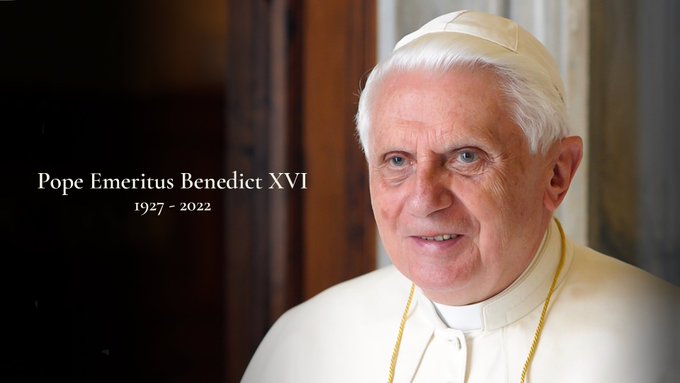 Books of Condolence are now available to sign online and also at the three main Council buildings- The Palace Armagh, Craigavon Civic and Conference Centre and Banbridge Civic Building from Wednesday 4th January.  Books will close at 4pm on Wednesday 18 January.

Lord Mayor, Councillor Paul Greenfield, said:  “There are many within the Borough for whom this passing will be deeply felt and we sympathise with all those who mourn Pope Emeritus Benedict XVI’s passing.”

The former Pope passed away on New Year’s Eve at the age of 95 and is lying in state in the Vatican until his funeral, which is due to take place on Thursday 5 January 2023. 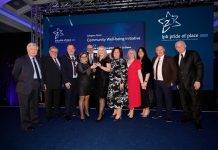 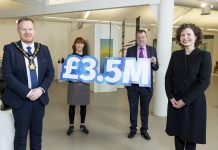