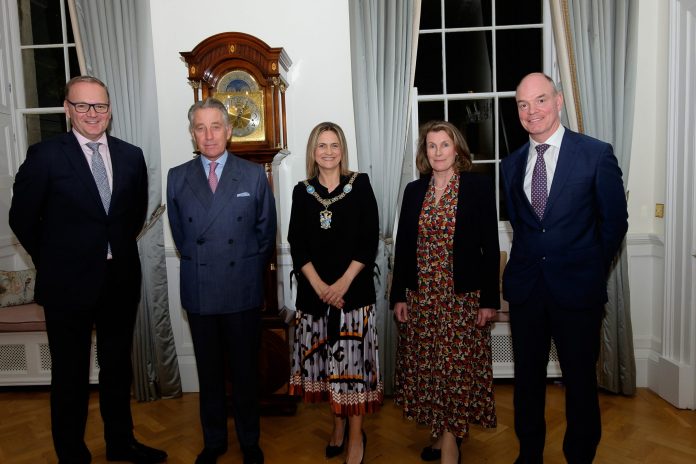 The Lord Mayor of Armagh City, Banbridge and Craigavon, Councillor Mealla Campbell had the pleasure of hosting the presentation of the Queen’s Award for Voluntary Service to Oasis Youth – Intercultural Programme and Richmount Rural Community Association, which was conducted by The Lord Lieutenant of County Armagh, The Right Hon. The Earl of Caledon KVCO.

The award ceremony was attended by a number of dignitaries including The Lord Lieutenant of County Armagh, The Right Honourable The Earl of Caledon, Deputy Lieutenants, Members of Council and representatives from the voluntary groups.

The Queen’s Award for voluntary service is the highest award presented to local volunteer groups across the UK to recognise outstanding work done in their communities. It was created in 2002 as part of the celebrations for the Queen’s Golden Jubilee and was first known as the Queen’s Golden Jubilee Award, now known as the Queen’s Award for Voluntary Service, it is the highest decoration granted to volunteer groups and as a national honour is the equivalent in rank to that of an MBE. 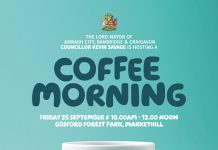 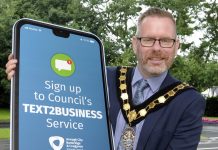 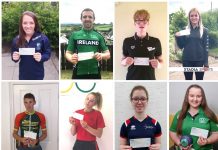