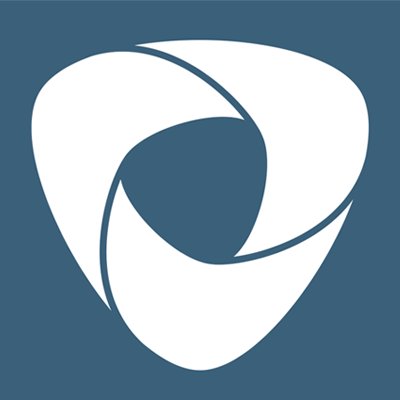 Armagh City, Banbridge and Craigavon Borough Council has agreed an increase in domestic rates for 2020-21 (April 1 – March 31) of 2.48 percent.

This represents an additional 25 pence per week in the average domestic rates bill (or £11.77 in total for the year) and reflects the new budget set for 2020-21 and local priorities agreed. This includes the delivery of £105 million in capital investment and continued public service enhancements.

The increase also takes into account inflationary cost pressures and a continued fall in the value of the Rates Support Grant from central government, which have been mitigated by efficiencies and savings made.

Investment in health and wellbeing remains a key priority during a year ahead which will see the opening of the new state-of-the-art flagship South Lake Leisure Centre, major public realm works continuing to be rolled out in key towns, and parks and open spaces benefiting from a major, transformational investment programme.

The council agreed a non-domestic rate reduction of 2.48% to support local businesses.

“The Council has carefully and prudently balanced its priorities to ensure that capital investment across the borough is maintained and that vital public services are protected and improved for every citizen.

“To balance the cost pressures and the growing demand services, I’m pleased that following deep scrutiny and robust debate the Council has agreed a budget which will continue to underpin economic growth and prioritises health and wellbeing for everyone.”

“Since its inception in 2015, the Council has worked hard to keep any increase and burden on our ratepayer to an absolute minimum and we look forward to sharing the benefits of an ambitious programme of capital investments across the borough.”

Following on from the completion of the Portadown public realm scheme, further investment has been planned for Banbridge to benefit from regeneration schemes along with the completion of Dromore Town and the extension of Dromore Community Centre. Other projects include a significant investment at Gosford Forest Park, the continued delivery of the Council’s Play Strategy and heritage-led regeneration schemes in Armagh and Lurgan. 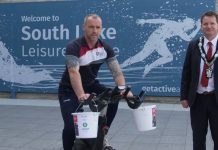 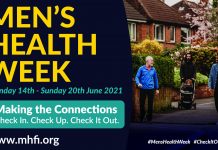 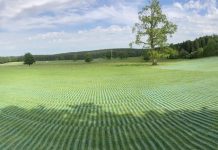